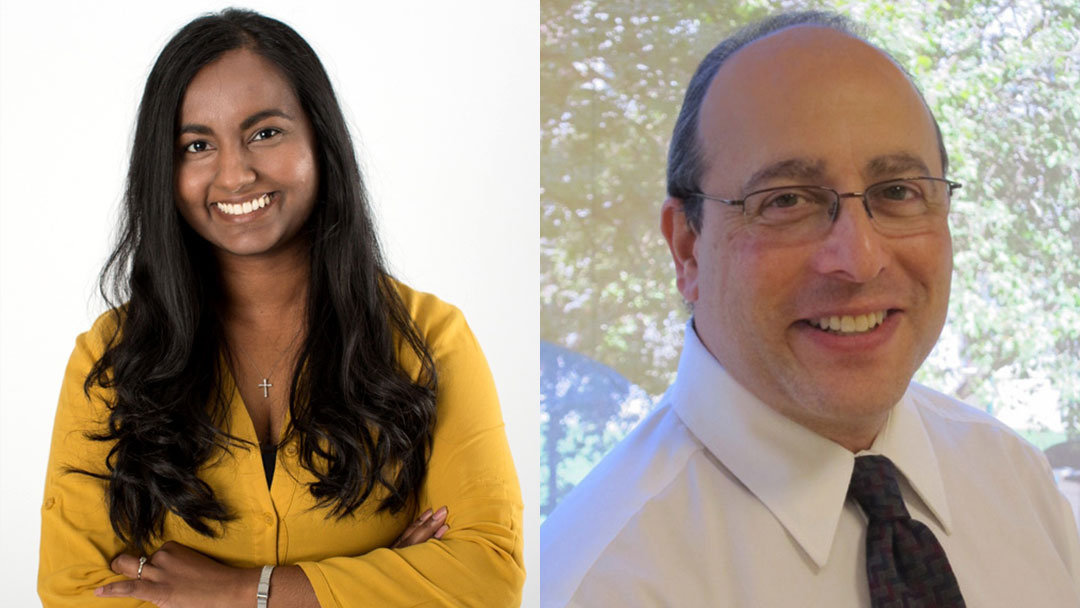 The ITE International Board of Direction (IBOD) had its last meeting of the year October 16-17 in conjunction with the ITE Florida-Puerto Rico District Meeting in St. Augustine, Florida.

The Board received updates on key initiatives:

The future of the transportation profession depends upon a stable and continuing flow of students who are excited and passionate in the career opportunities afforded by transportation engineering and planning.

The Western District of ITE is a community of transportation professionals within the 5 Pacific states, Guam, American Samoa, and the Northern Marianas.