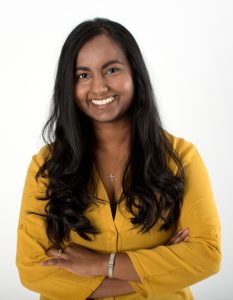 As part of the ongoing transition as a result of the One ITE initiative, the Western District Election Policies were adopted by the Board to accommodate the new District borders and distribution of membership between the remaining Sections. The goal of the revised policies was to maintain the current rotating election process that strives to provide equal opportunities for candidates from all remaining Sections. The revised Election Policies are summarized below and available on www.westernite.org.

The notable changes to the Election Policies include the addition of Section Representatives, revisions to the State of Residency Guidelines, Petition Process, and Announcement of Election Results.

The Western District Nominating Committee, which previously consisted of Section/Chapter immediate Past Presidents, will now consist of Section Representatives. This committee will continue to be chaired by the incoming junior International Director.

The previous State of Residency Guidelines were based on an inside/outside California rotation. With the changes to the District borders, the inside/outside California policy would no longer provides equal opportunities for candidates within the District since California would comprise a larger portion of the District’s total membership. As such, the District created two Regions that were based on a geographic split that was intended to provide a relatively equal distribution of members between the Regions.  The State of Residency Guidelines were revised to rotate between these two Regions which are defined as follows:

Newly elected officers will be announced and sworn in at the Western District Annual Meeting, however their term would not begin until the first of the following year. This process would begin with the 2020 elections.

Please reach out to me should you have any questions regarding the revisions to the Election Policy.