City of Long Beach 3rd and Broadway Streetscape Project: Rethinking How a City Moves and Feels 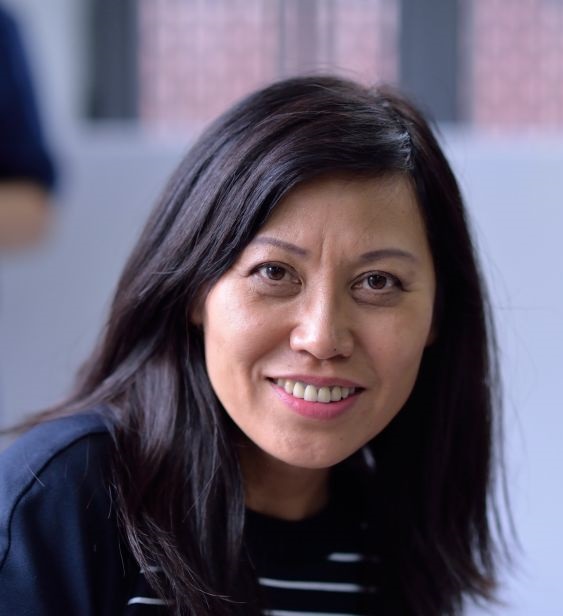 In 2011, the City of Long Beach implemented the first cycle track in downtown Long Beach. To better connect with other new and in-development bicycle facilities, the City made the decision in 2017 to move the cycle tracks on 3rd Street and Broadway from the left-side to the right-side. The unique features of the project include:

The purpose of this redesign and rebuild of 3rd and Broadway corridors is for increased safety for all users. These safety elements include traffic calming features, parking-protected bike lanes, bus islands, abundant trees, and wide sidewalks with numerous dining and shopping opportunities. By moving the protected bike lanes from the left to the right side of the roadway, it is easier and safer for bicyclists to transition to bikeways east of downtown. Today, the streets attract new businesses and new residential units being built along the corridor. Visitors and residents can bike, scoot, walk and take transit along the corridors, while traffic continues to flow smoothly through downtown Long Beach. Construction of the project was completed in early 2019.

Listen to what people in Long Beach have to say about these vibrant city center corridors via this link: https://youtu.be/QlDEa8ZsB1g