Thank you to all of the teams that participated in the MiteY Races in San Diego, CA and Toronto, Canada!  This year, the Western District once again hosted TWO MiteY Race events.  The first race was held in conjunction with the Western District Annual Meeting in San Diego CA as a fundraiser for the Western District Student Endowment Fund.  We kicked off the race entitled “MR8: Mission (Bay) Impossible” on Saturday with 8 family/friends and 6 student teams completing fun, but challenging tasks around the Hilton San Diego Resort.  The top family & friends teams were: 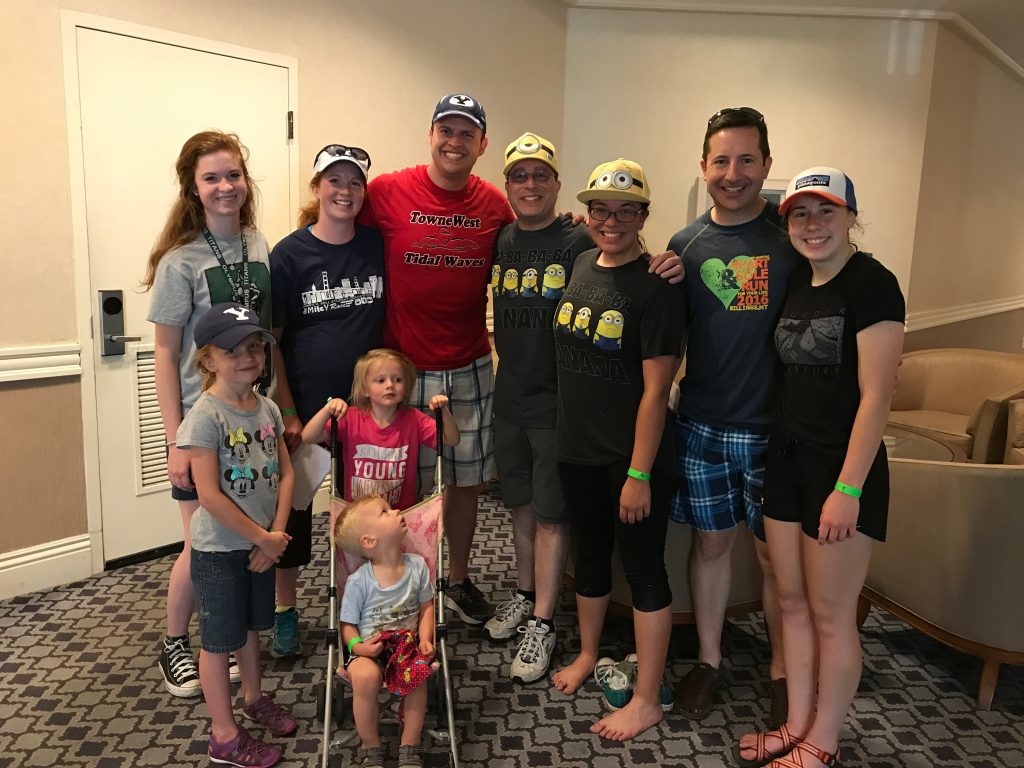 The top student teams were: 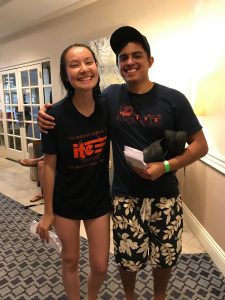 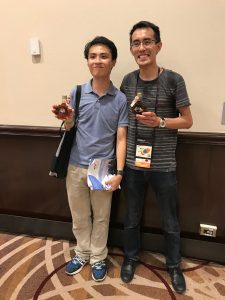 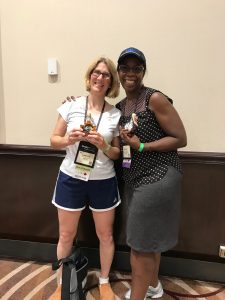 In addition to the San Diego MiteY Race, we also held the second Intermational MiteY Race in conjunction with the Joint ITE/CITE Annual Meeting in Toronto, Canada.  The Toronto MiteY Race (entitled “On Thin Ice”) was held on August 1st as part of Hockey Night in Canada.  We had 11 family/friends and 7 student teams racing through pit stops located around the Sheraton Centre Toronto.  The 1st place family & friends team was the Canadian team of Angela Gibson and Vanessa Skelton.  The 1st place student team was from the University of Alberta…Matt Woo and Brian Tran.  We were so pleased to be able to once again share this Western District tradition with the rest of ITE!