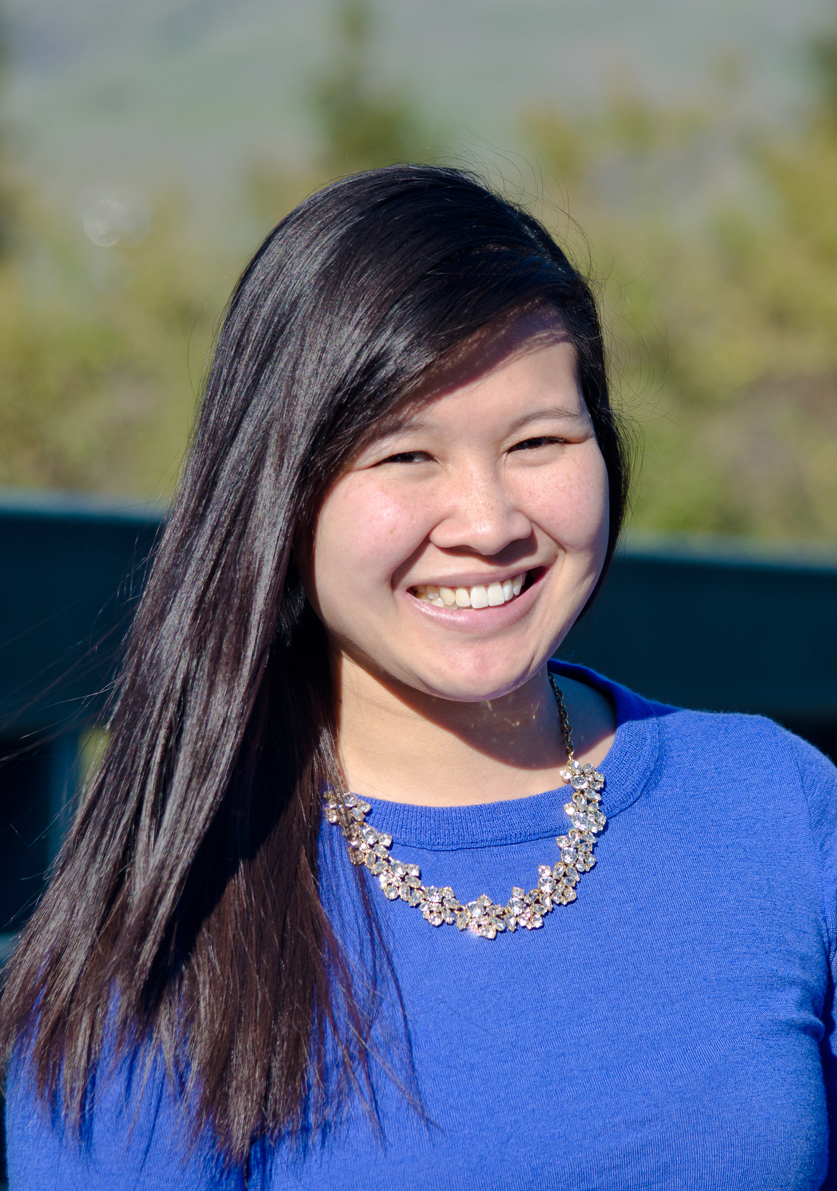 As a UC Berkeley student in 2009, I was unknowingly reaping the benefits of the Endowment Fund when the James H. Kell Student Award helped to reinvigorate an entire student chapter at UC Berkeley and to bring my classmates and me to our first Annual Meeting in Denver. However, it was not until I was appointed as the Student Endowment Fund Chair in 2013 that I fully realized the extent to which the Western District supports our students. Since the inception of the Endowment Fund, it has supported over $15,000 in Student Initiatives annually, which includes:

Now that the Endowment Fund has reached $500,000, it is self-sustaining and generates enough annual revenue to support the current Student Initiatives. But this is not the end of the journey for the Endowment Fund. I am always receiving feedback from our contributors about what more can be done, ranging from more travel assistance to more technical training, to support our students. Now that we have reached our goal, we have considered numerous next steps for the Endowment Fund. Earlier this year, the Western District Board voted to expand its Student Initiatives Program by $3,000 annually, and I am most pleased to announce that this will go into effect starting with the Annual Meeting in San Diego this summer!

Our newest Student Initiative is $2,000 in annual Regional Travel Scholarships for students to attend the District’s Annual Meeting. The purpose of this scholarship is to provide financial support for one student from each of four regions (North, East, South, and West), and each recipient will receive $500. The Western District aims to achieve more regional diversity in the students attending our meetings by providing travel assistance to students who may not have otherwise attended. 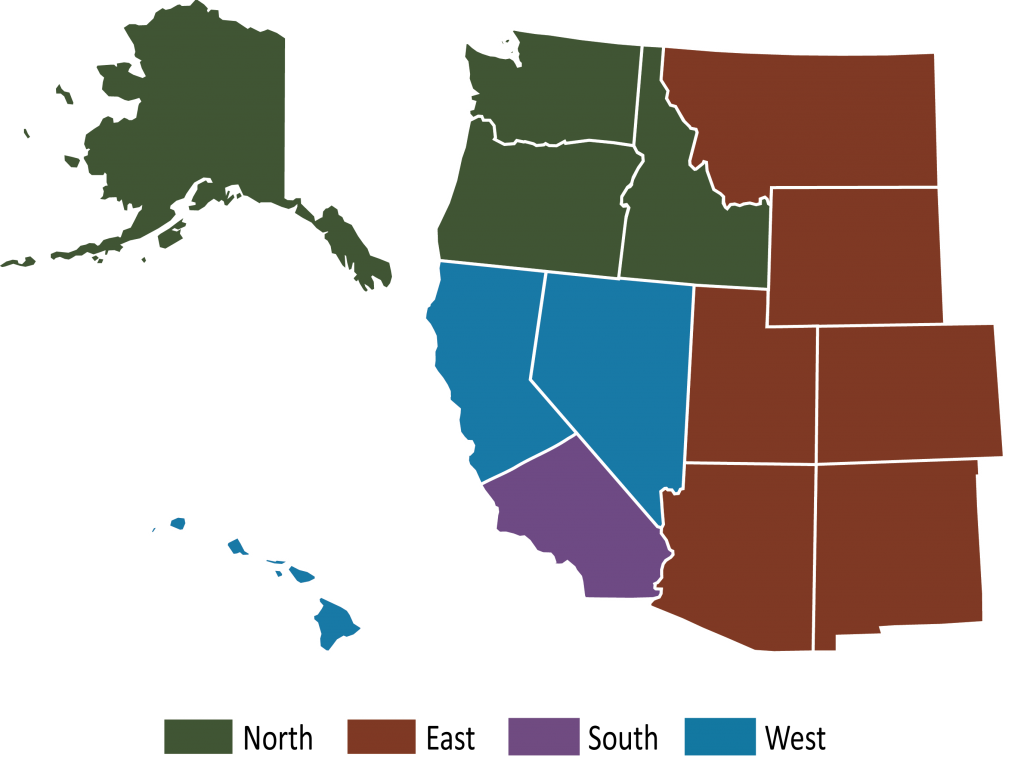 The Western District Board has generously provided the financial support to fund the additional $3,000 in Student Initiatives for the next three years as the Student Endowment Fund Committee kicks off our fundraising plan. Moving forward, as you make your contributions to the Endowment Fund, you will be prompted to designate your contribution for either:

Thank you to the support of our leaders and members at the District, Section, and Chapter levels to get us to the $500,000 milestone. I hope that you continue on this journey with the Student Endowment Fund as we expand our Student Initiatives Program to support the next generation of transportation professionals. Contributions to the Endowment Fund can be made at westernite.org/endowment-fund/endowment-fund-contribute/