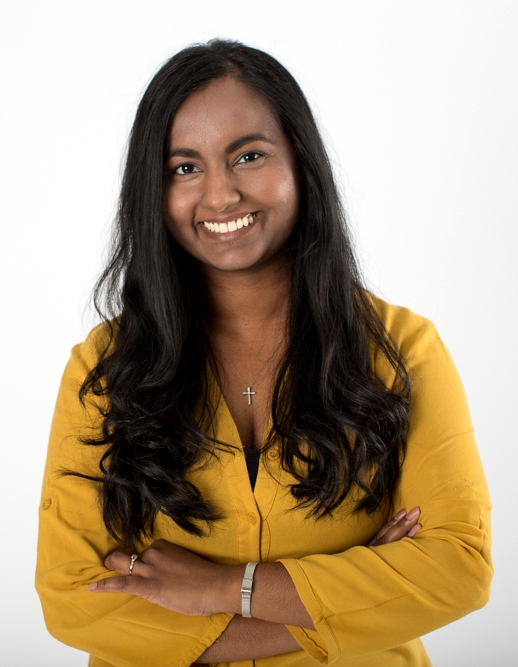 As some of you may have seen, the Western District OneITE Task Force (WD Task Force) prepared a letter and supporting documents summarizing the input received as part of our outreach to all our Sections/Chapters. This packet was published on westernite.org when it was submitted to the ITE Board of Direction (IBOD) (https://westernite.org/western-district-one-ite-task-force-update/) to keep members informed. The packet was reviewed at the IBOD meeting held on October 20th in Scottsdale, Arizona. As a result, The IBOD created a OneITE sub-task force to be led by International Vice President Randy McCourt to address questions and concerns identified as part of the WD Task Force outreach. Randy will connect with various Sections and Chapters in the coming months, focusing efforts to the Rocky Mountain states. His efforts will provide more input for the discussion at the IBOD meeting in January in Washington D.C. Concurrently, the Western District Task Force will work on addressing transition issues. In addition, the IBOD adopted the new model District Charter and Bylaw documents and plan to issue new charters to most Districts in early 2019. The WD Task Force will continue to work with the International OneITE Task Force to determine next steps. I will continue to update the District through this platform.